No worries, these wonderful new audiobooks are no April’s Fools jokes, they are Easter eggs! Sweet, gooey goodness 😉 This month, I have a nice mix for you with all kinds of Romance flavors and a non-fiction that I think you’ll love, too. And I’m looking forward to your book reviews and recommendations! You can … 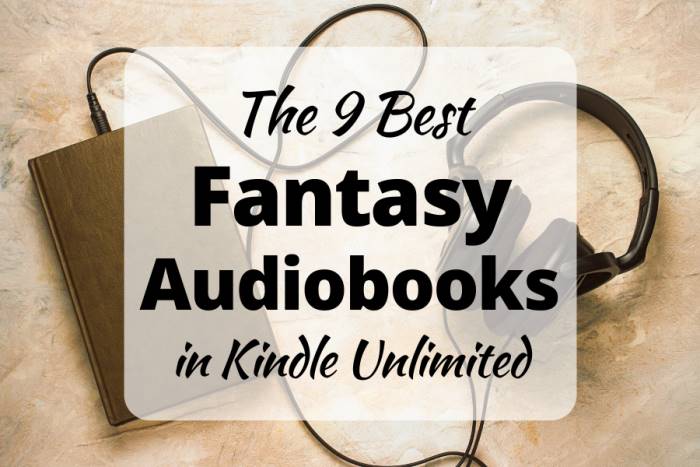 Aliens Among Us / God Among Us If you’re a fan of the Torchwood TV series you might know that it was never really canceled but just… not continued. On TV!! With Torchwood season 6 – God Among Us – recently released, I want to introduce you to these incredible audiobooks. But first, let me … 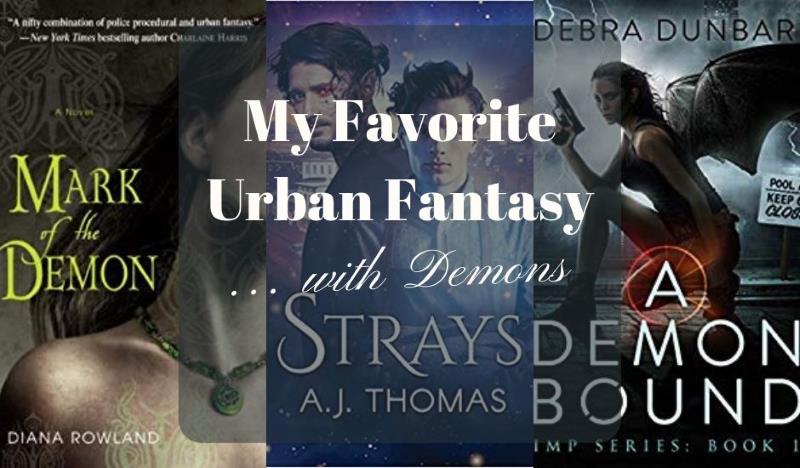 3 Stories about demonic good guys! Werewolves and vampires are probably the most popular supernatural creatures. But the best Urban Fantasy books have a lot more races to offer. Personally, I’ve always found demons to make the most fascinating protagonists. I love how they are so in tune with their wants and needs. I wonder …

Click here to receive the Lovely Audiobooks Newsletter with the latest blog posts and audiobook recommendations twice a month!